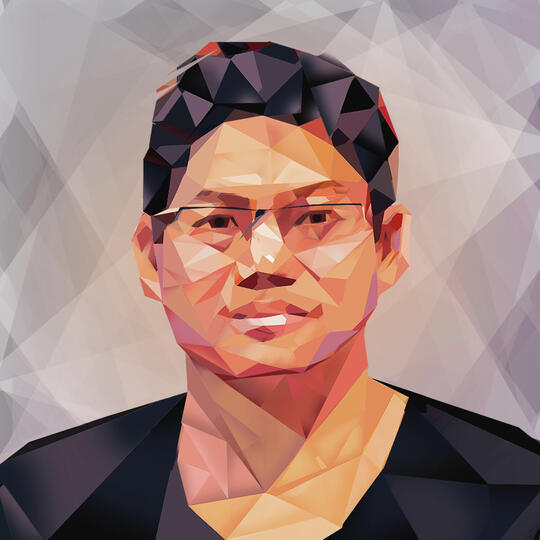 Roy Zou (邹来辉) has engaged in Cryptocurrency community since 2011, doing some translating and educating job for the blockchain Chinese community. Roy created a Blockchain company named BITKIO where he serves CEO to focus on smart devices and Blockchain in 2015. In 2017, he co-founded a Blockchain venture studio named Gödel Labs (哥德尔实验室) which is dedicated to researching the Blockchain protocol-level technology, the future potential applications of Blockchain. Gödel Labs also is doing education, investment and incubator for Blockchain projects. Roy is an organizer of Chinese community of Bitcoin, Dogecoin, Ethereum and Ethereum Classic. Roy was elected as Secretary General of Ethereum Classic Consortium (ETCC, China) founded in September 2016, which is an alliance of Chinese blockchain community to foster ETC and the essence of Blockchain. Roy also was one of the advisors of ETCDEV Team.

In 2020, Roy joined Ethereum Classic Cooperative (ECC, an american NGO) Board of Directors.